A Weekend In Oslo For Budget Travellers 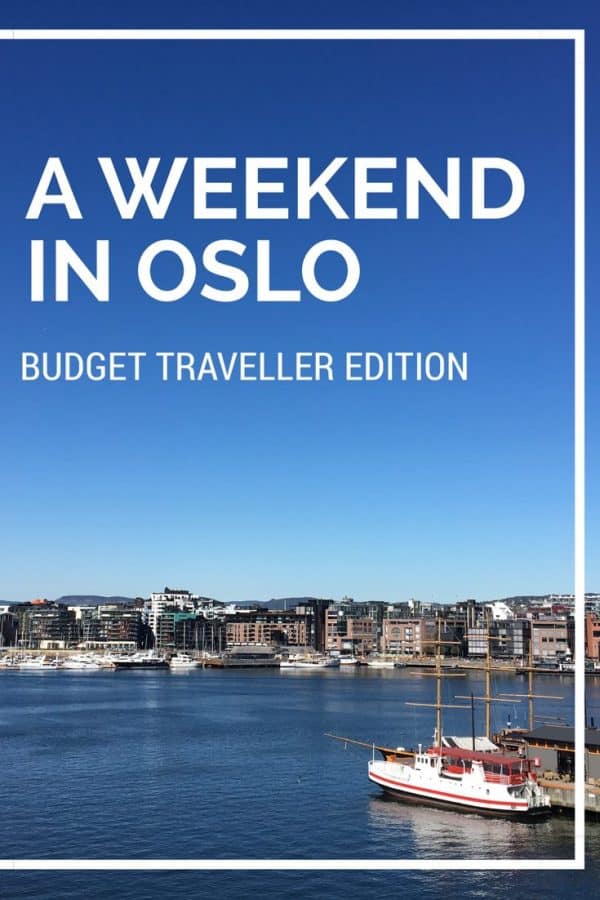 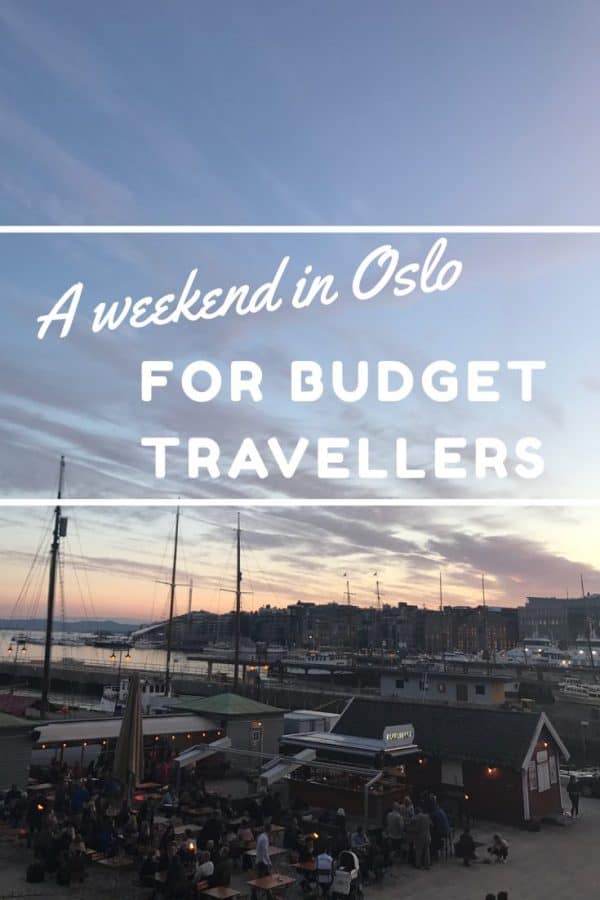 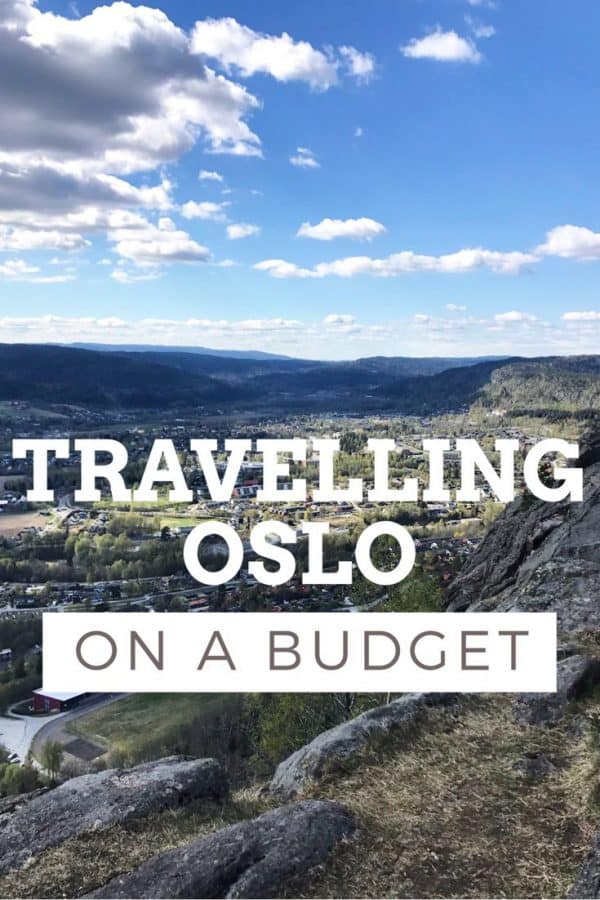 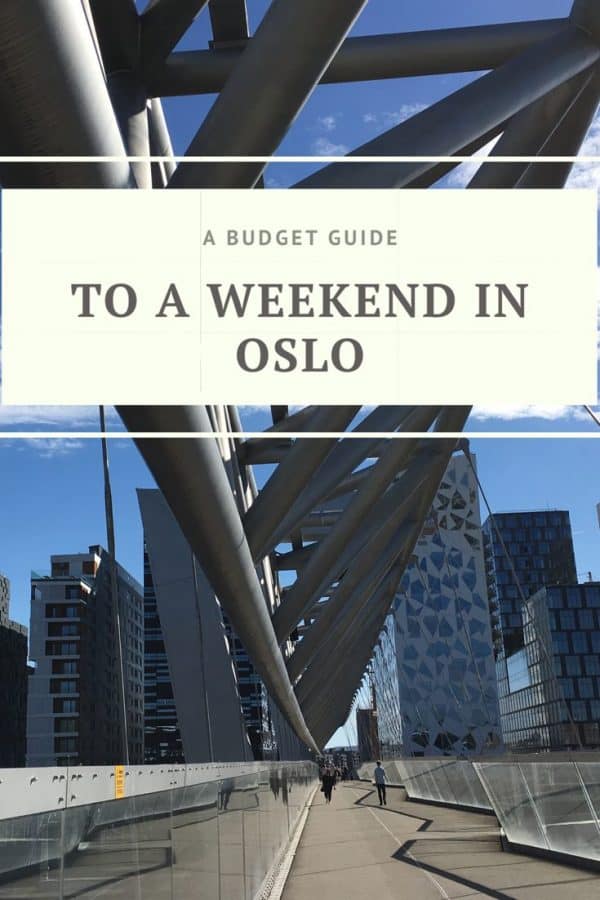 The city of Oslo, Norway presented me with a tough question: can two girls take a budgeted weekend trip to one of the most expensive cities in Europe? I decided to take up the challenge since I am currently in Berlin on an internship until July. On her summer break, my best friend from home was able to visit me, so we decided to take a spontaneous trip to Oslo to find out. We took a Norwegian Air flight and landed in Oslo late on a Friday night. We booked our tickets the night before through jetcost.com, a website that offers great last-minute fare deals. There is a catch to the website, however. For certain third party providers that it directs you to, the price increases at checkout if you fail to select the one card type required for the discounted price. The price still ended up being cheaper than other websites I looked on, but it is a factor to keep in mind when using the site. 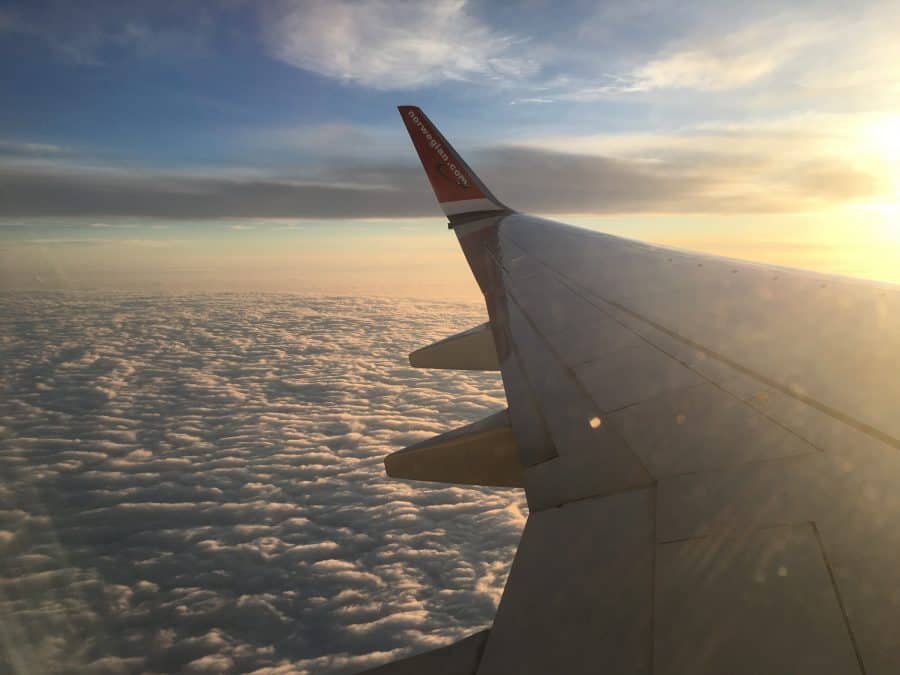 Getting to the City Centre

After landing in Oslo, I took the train from the airport into the city centre, which is the Oslo S station. There are two train companies offering transportation from the airport – NSB (Norwegian State Railways), and Flytoget Airport Express Train. NSB is cheaper if you are purchasing an adult ticket, but Flytoget is cheaper for student tickets. In total, I ended up paying 180 NOK (~20 USD) for a round trip ticket which made my wallet cry a little (your girl is living on a budget), but I believe that the train is the cheapest option for getting into the city. As a general rule of thumb, carry your student ID with you everywhere because many companies, especially government-sponsored ones, offer discounts to those with valid student IDs. 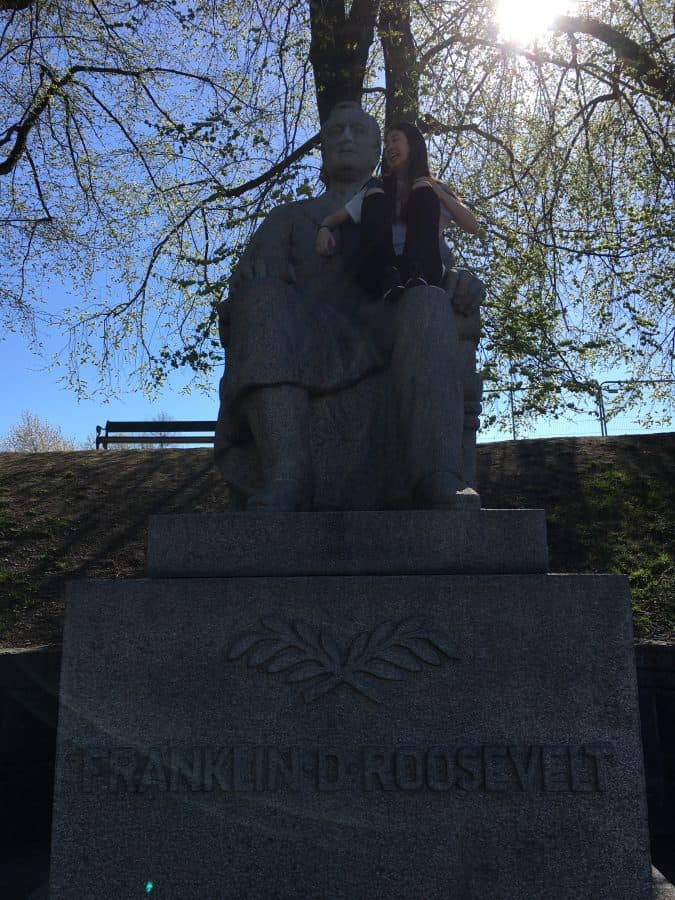 Getting up here was such an ordeal

Saturday was our one full day in Oslo, so we woke up bright and early to set off for the Akershus Fortress. The fortress offered breathtaking views of the city and was, of course, free of charge. We had to forgo the museum section because that didn’t open until 12:00 PM, but we were still able to fully immerse ourselves in the cobblestone, Viking-built beauty that was the Akershus Fortress. 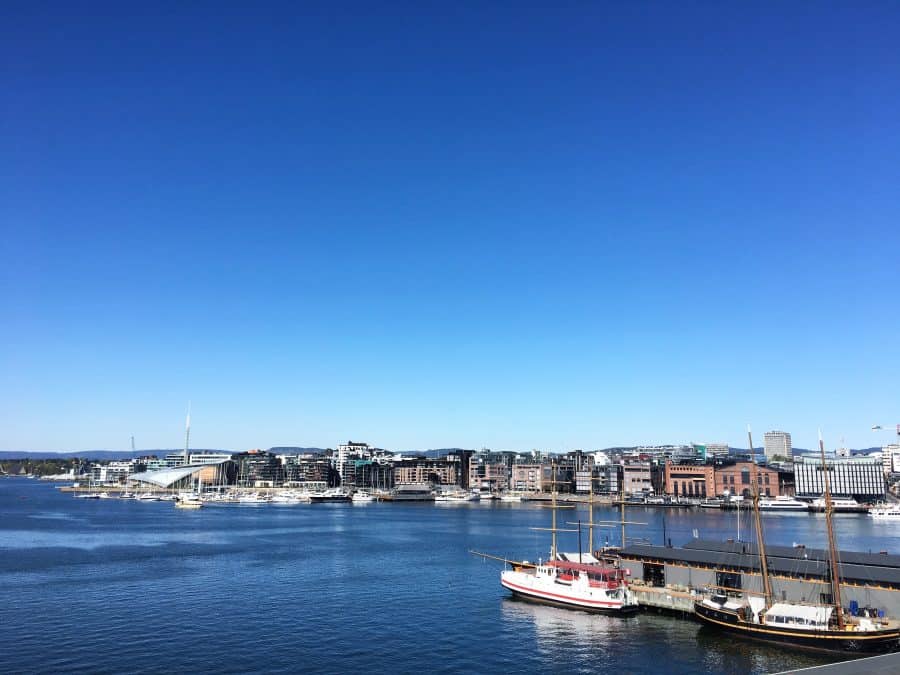 View from the top of the Akershus Fortress

A few hundred pictures later, we continued on our way to the botanical gardens in the area of Tøyen. In order to minimize costs, we stopped by a grocery store and bought bread, meats, vegetables, and beer in order to have a picnic-style lunch. This ended up being one of the best (and cheapest) decisions that we made on our trip. We were able to take advantage of the rare gorgeous weather that weekend and sat on a hill in the botanical garden park for our picnic. 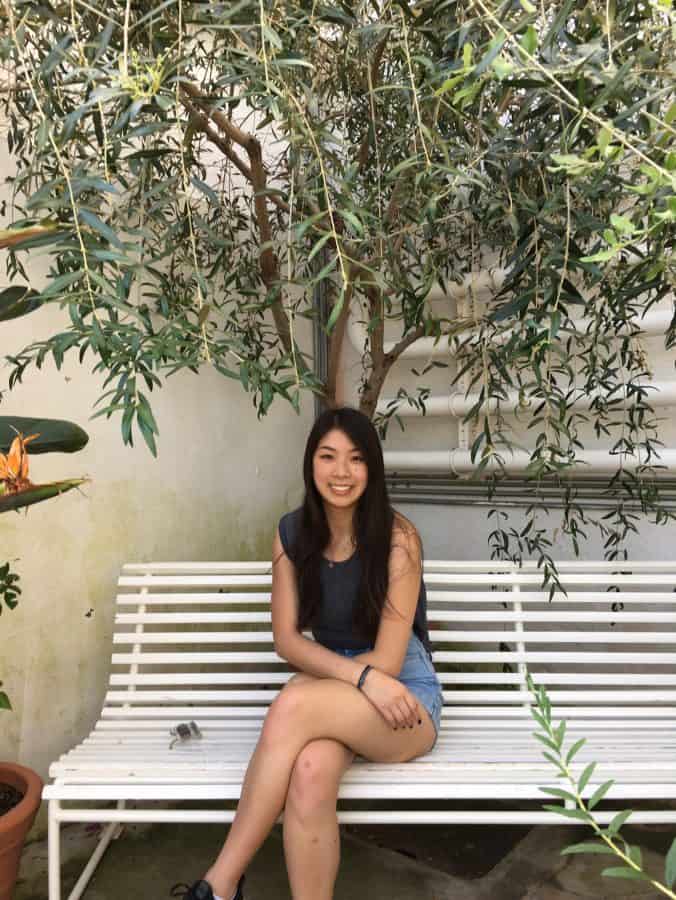 Inside the botanical garden room

We were surrounded by crowds of other people sunbathing and having picnics, so we definitely weren’t the only ones excited about the sun! However, keep noted that there is only one hill that you are allowed to sit on in the gardens – it is likely the one with the most people on it. We tried to sit on a less-populated hill but were quickly asked to leave by a park ranger. Another outdoor park that is worth visiting is the Vigeland Sculpture Park, as well as the surrounding Frogner Park. The statues in this park were all designed by one person, Gustav Vigeland. They include the famous Angry Boy statue, which many people believe gives good luck upon touching his golden hand. 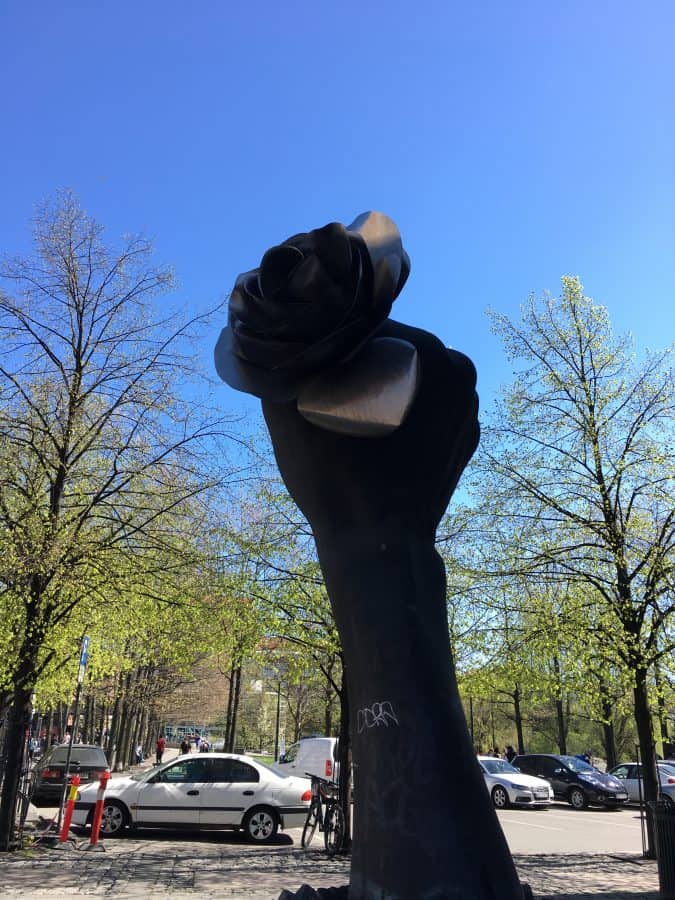 Sculpture seen during our stroll

After lunch, we strolled around Tøyen Square and walked up to Grunerløkka, an up and coming neighbourhood with cool thrift shops and galleries. The area was pretty bustling, and more people were sunbathing outside in the Birch Grove, an open park in the middle of Grunerløkka. After exploring the area a bit, we walked down the Akerselva River. This was an extremely picturesque path with a walkway right next to the river. Following the path down the river, we eventually ended up in the neighbourhood of Grønland. 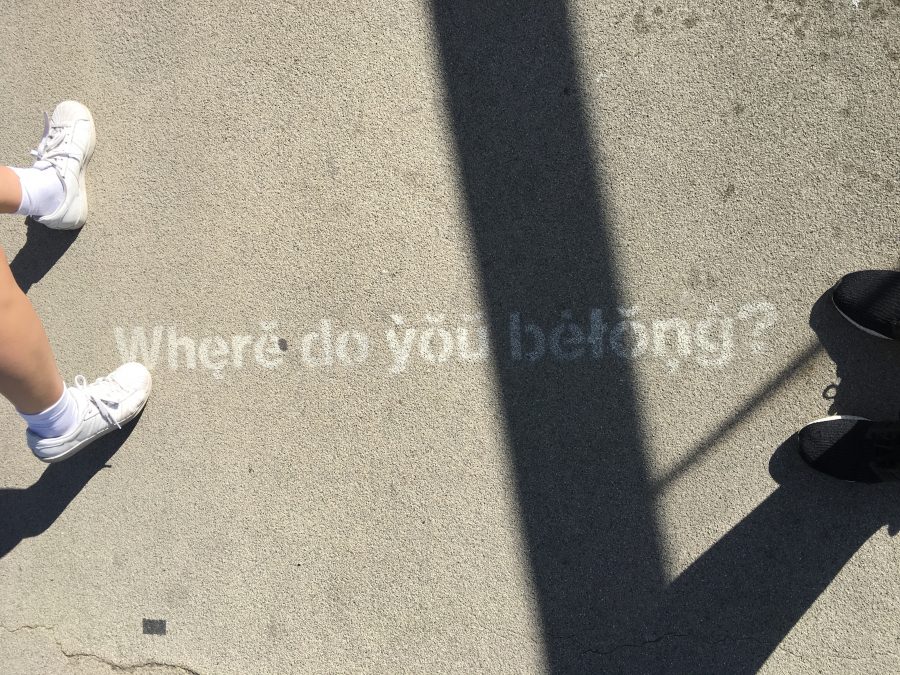 We wanted to visit the Interkulturelt Museum, but it was unfortunately closed when we got there. I’d highly recommend checking it out during opening hours though because it is a free and awesome way to learn more about the history of immigration into Oslo. In addition to this, the film museum, armed forces museum, and labour museum are a few of the other many free museums in Oslo that are worth seeing. 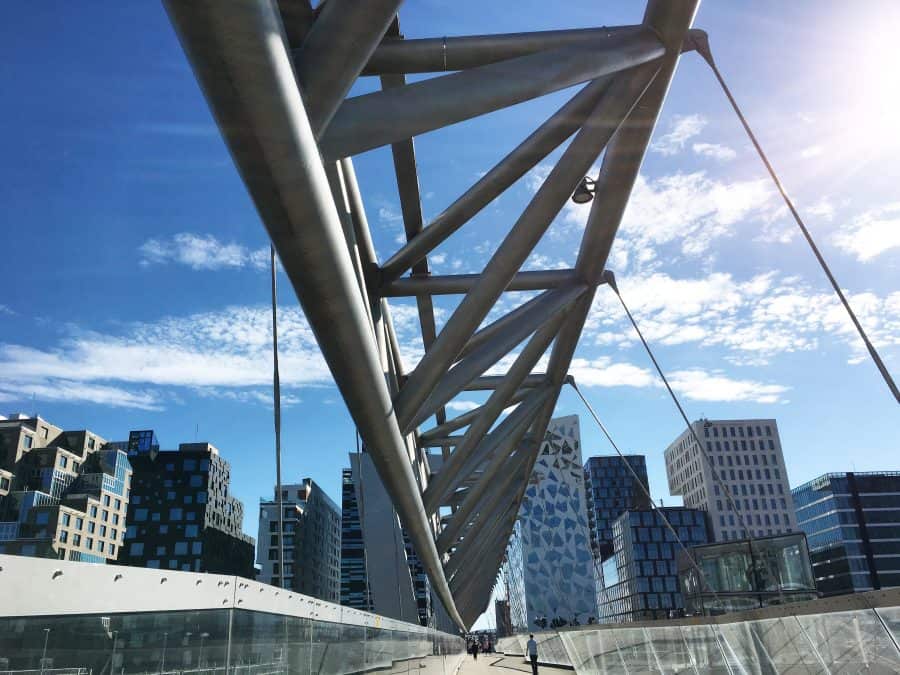 View of the barcode district

Our next stop was the Ekebergparken Sculpture Park. We passed through the barcode district on our way and spent a good amount of time admiring the modern architecture of the buildings in the area and marveling at how new the city was. However, we read more about it afterward and found that many Oslo locals are understandably opposed to the closed-off vibe this new architecture and district gives to the city. With that being said, it is still an area I’d suggest walking through in Oslo. We walked for over an hour trying to find the entrance to the evasive Ekebergparken, but we had no wifi for Google maps and were battling tons of construction closures. We eventually gave up, but I’d highly recommend learning from our mistakes and researching how to enter the park beforehand in order to see the sculptures contained inside. Because our Ekebergparken plan didn’t work out, we decided to head back to the city centre. 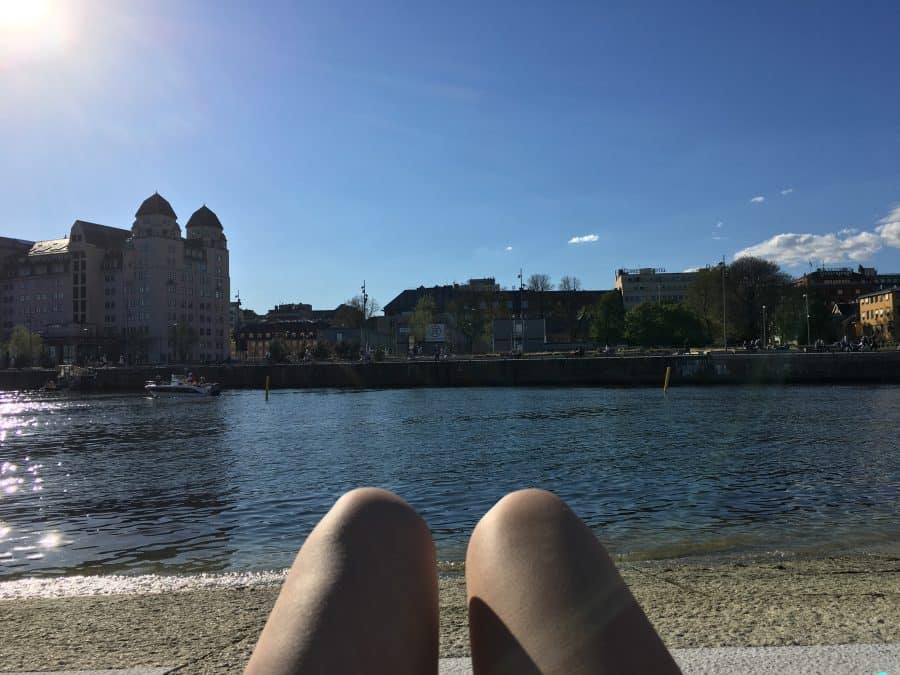 Relaxing at the bottom of the opera house steps 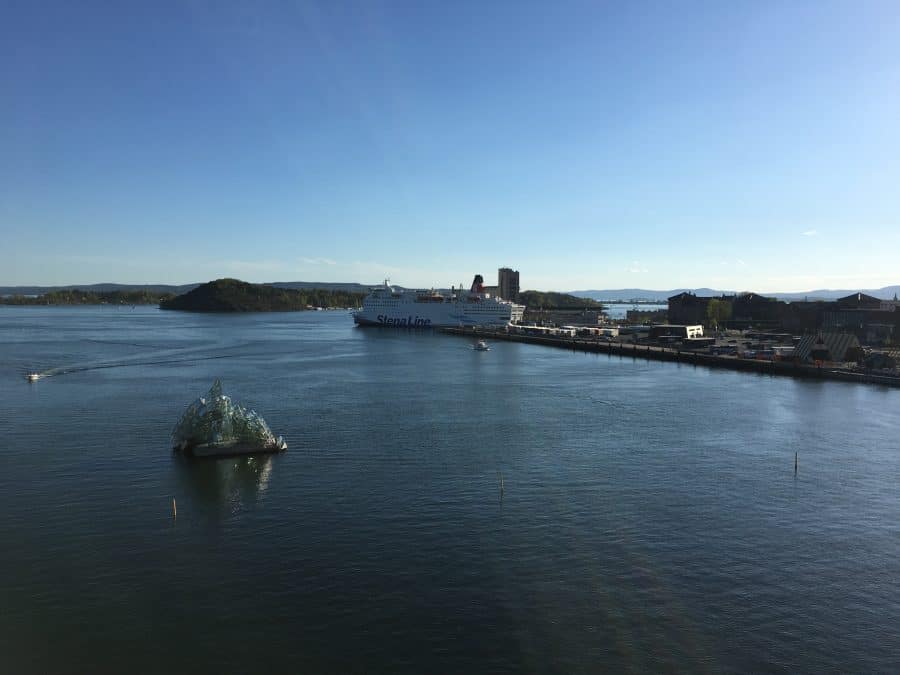 View from the top of the opera house

For dinner, we finally decided to use the single splurge that we’d allowed ourselves and ate at Louise restaurant and bar on the Aker Brygge dock. This is where the budget part of this post ends because this meal burned cleanly through our wallet in the two hours we spent there. 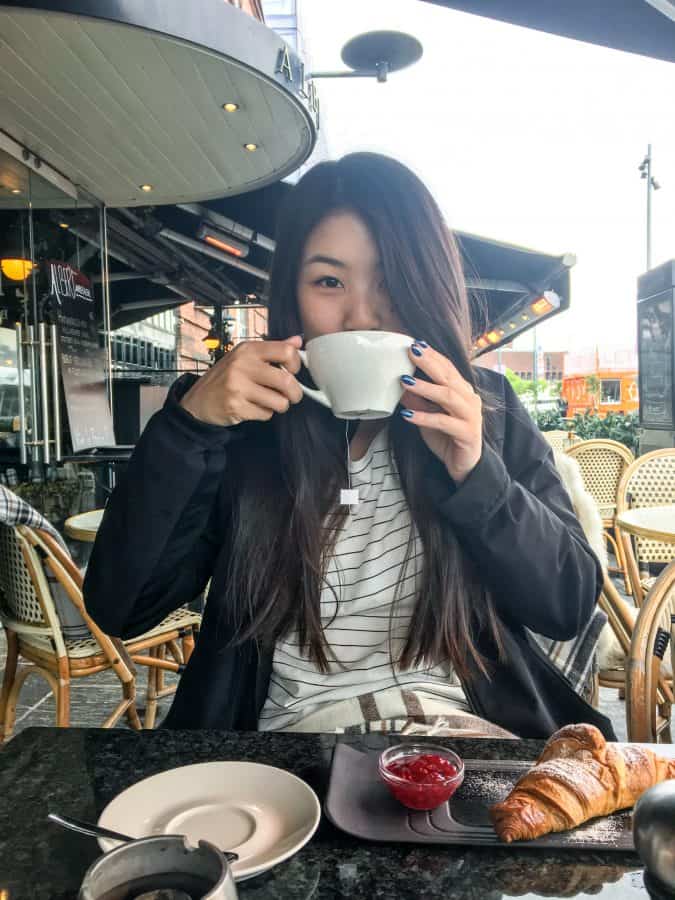 We also indulged in a quick breakfast croissant before our flight

We continued walking around and exploring the city for the rest of the night before closing up shop so that we could wake up for our early flight the next morning. Overall, we were able to stick more or less to our budget, even while visiting one of the most expensive places we could have possibly chosen to go to. I hope this post has proven to you that it is possible to spend a weekend in Oslo on a budget and inspired you to put Oslo on your bucket list. Oslo is a city with so much to offer and is so easy to fall in love with! Let us know in the comments if you have other budget travelling tips for Scandinavia, or in general. Happy travels!

Looking for more travel tips and ideas for Scandinavia? Then you might want to check out these posts: