Racism is a Humanity Issue

I can’t offer more condolences or summon up poetic justice with my words. After the initial emotions of anger, pain, hopelessness, and shame at not having done more, I decided to shift gears and look for some answers. I wanted to truly understand how, or what, brought us back to this level of hatred – or if we ever left it at all.

It all comes down to this: America was, and still is, built upon a foundation of injustice. This sounds obvious, but let’s break down what this really means. 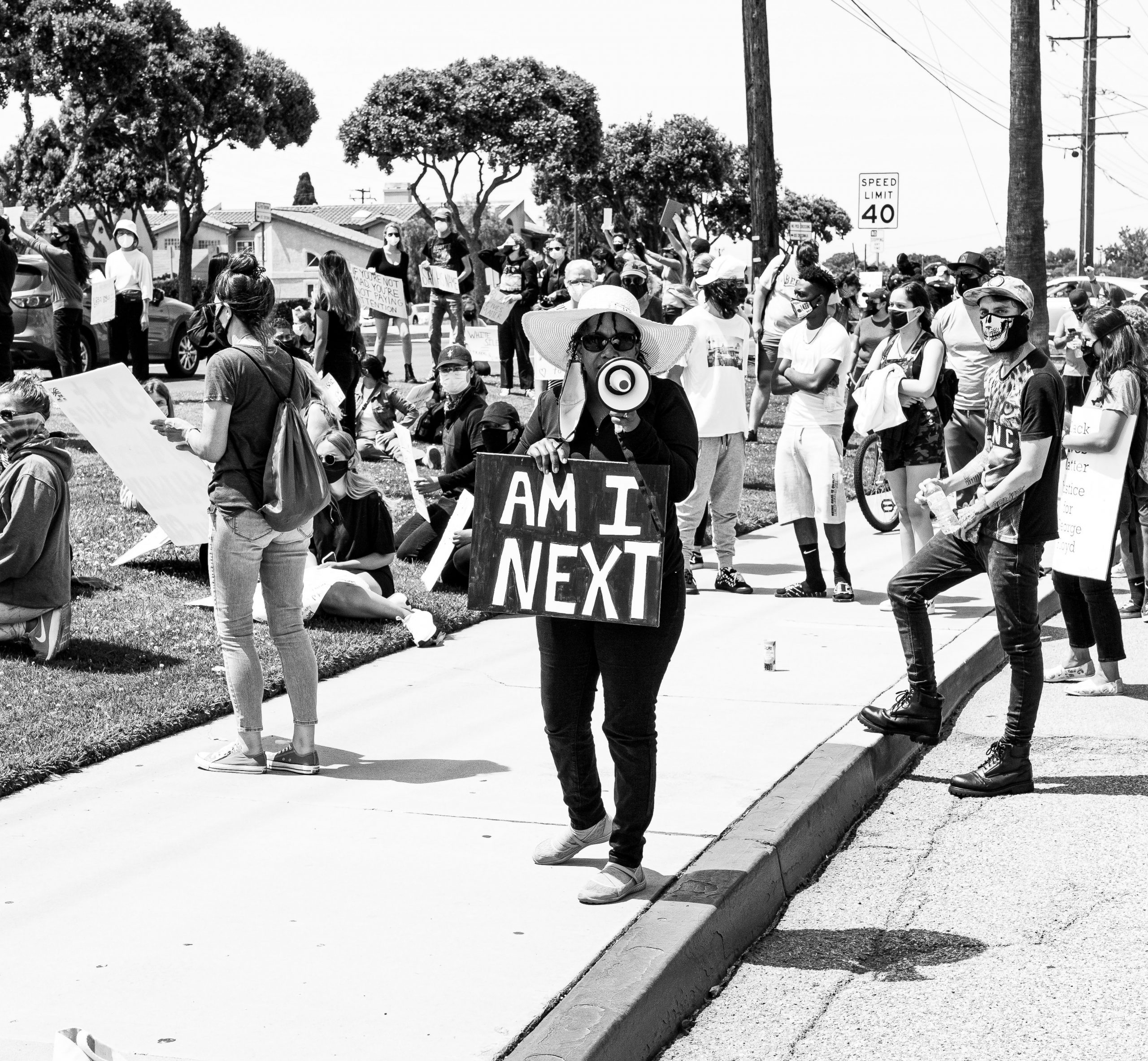 Humans have a biological need for energy conservation, and forming beliefs is one of the ways in which we do this. It helps us jump from a question directly to an answer, without having to expend energy on the thought process. I read in an article that beliefs, once formed, are like a ‘subconscious autopilot’. Each belief is filed into our little guidebook for life, and when we are faced with a decision or an action, our brains automatically cycle through our life guidebook to inform our decision.

Take, for example, the belief that fire will burn you if you touch it. Some children may have still decided to touch an open flame out of curiosity, but for people like myself, being told over and over again that fire will burn you was enough for me to be too scared to use matches and lighters growing up. Beliefs like this don’t require conscious thought – if you see a fire burning, you don’t need to consciously decide not to walk into it. Your subconscious does that for you. 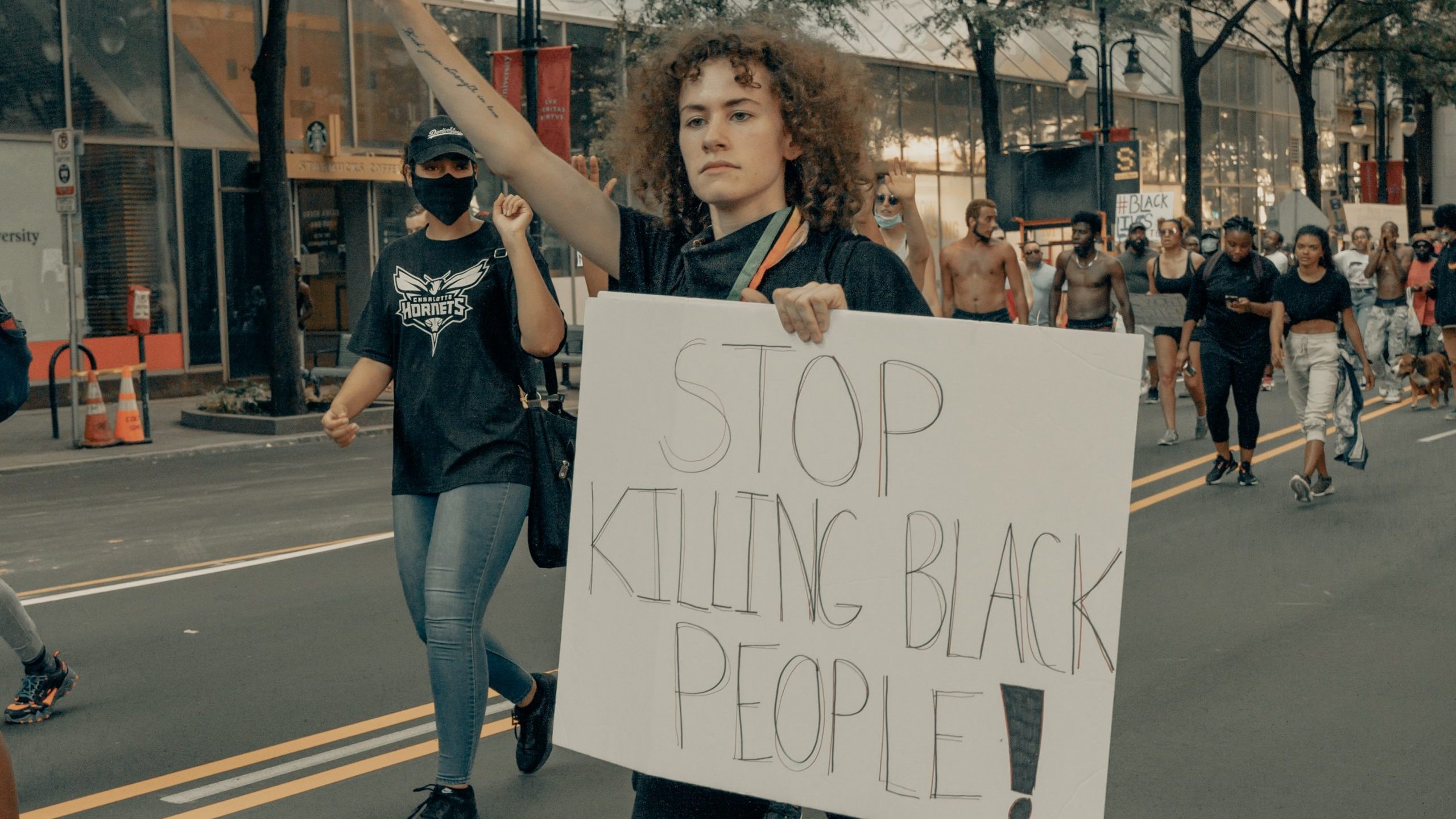 How do we form our beliefs?

We form our beliefs through various avenues, such as our environment, life experiences, observations, family/friends, and more. Our brains are hard-wired to look for patterns in our lives. This can range anywhere from ‘I’ve observed a pattern that whenever I jump, I land back on the ground’, to ‘everyone in my community believes ‘x’ belief so that must be true’. This process in which we seek out patterns to inform our beliefs is known as ‘patternicity’.

Our brain then enters into belief-dependent realism or, similarly, confirmation bias, where our beliefs inform our reality. Confirmation bias is twofold – first, you only look for information in places where you know your beliefs will be supported, and second, you automatically reject information that squeezes by your filter that disclaims your beliefs.

Why are beliefs so hard to change? 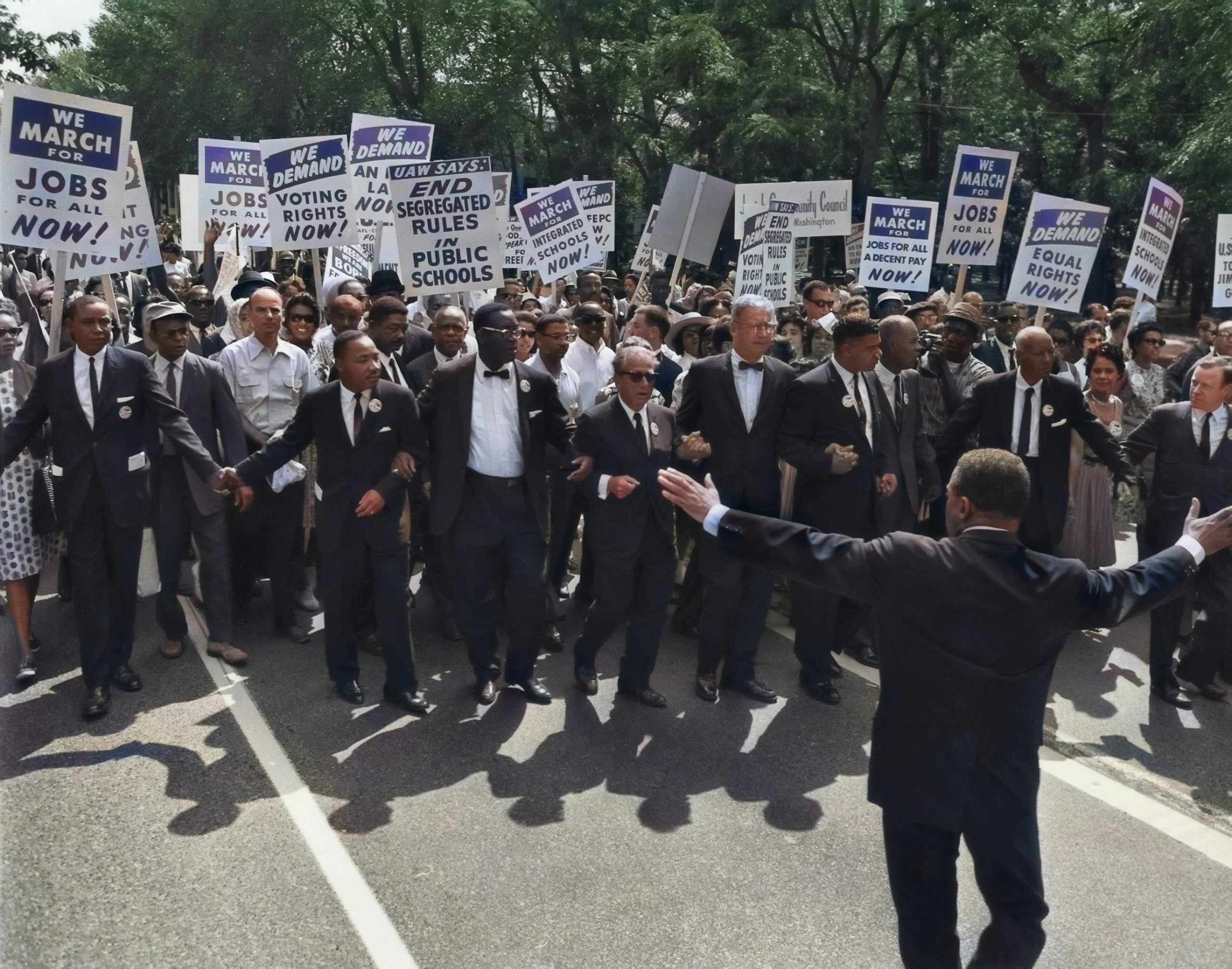 During my sophomore year of college, I took an English course on riots, policing, and justice in the 1960s. In my paper, I included a quote from a police officer in Oakland during the 1960s. He explained the mentality behind police officers’ seemingly inherent and systematic racism towards African Americans, stating that the police liked things the way they were and that they didn’t want the force to go through changes. They did not believe that there was a strong enough issue to warrant serious changes, nor were they willing to risk structural changes, such as enforced guidelines on how to deal with the black community, that could potentially jeopardize their position of power.

In the past, police have dealt with riots using mimetic reform. Mimetic reform seeks to “cool out insurgencies,” rather than tackle the underlying problem. After the riots of the 60’s, African Americans were hired into the police force at a higher rate. However, they were not treated equally with white police officers in the same positions. African Americans were given tougher assignments and a smaller chance for promotion, and they often faced discriminatory attitudes from superiors and coworkers. The changes stemmed from a desire to end the riots, not from a change in fundamental beliefs.

How do we change our beliefs? 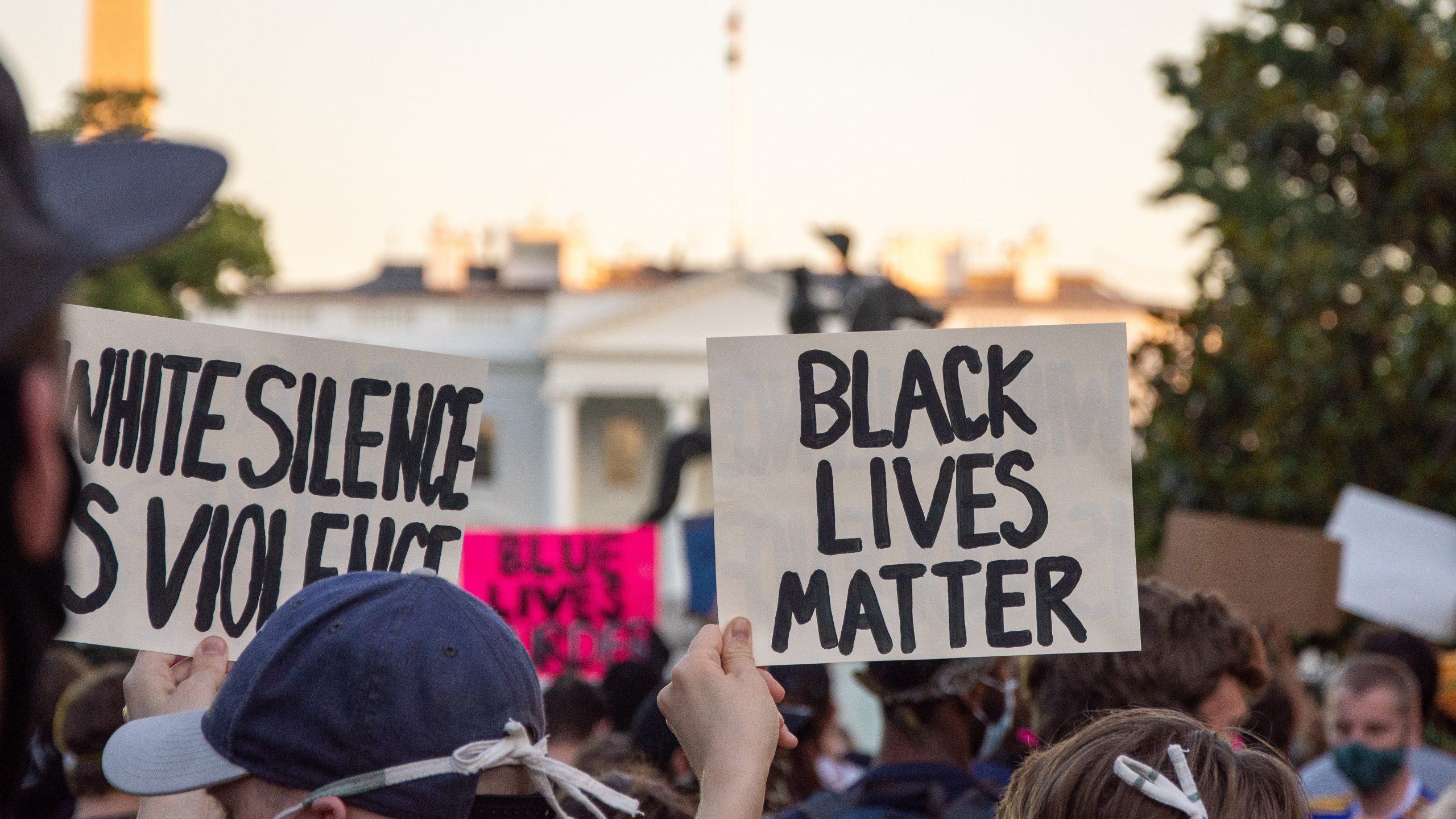 Now that we have a clearer picture of why, in 2020, we are still dealing with cop killings of unarmed black men, we can move on to the question of, “What now?”

The good news is that it is possible to change our beliefs. As children, many of us believed that Santa Claus was real. Through a series of new life experiences and greater awareness about the unrealistic nature of that belief, we now know that Santa is, in fact, not real.

We were able to do this by identifying and coming to a broader awareness about our belief. Thinking back to beliefs as an architectural foundation, we have to identify not only the most obvious piece, but also the other pieces that are attached to or connected to it.

I’ve never been the most vocal person on social media about social issues. I could never truly justify what my one voice, out of thousands upon thousands, could contribute that hadn’t already been contributed. But now I realize that it’s not about saying something novel or groundbreaking – it’s about simply being part of the fight.

When we come together as a society and spread the message that racism will not be tolerated anymore, we start encouraging patterns to form in the minds of people who are exacerbating these unjust issues. The more times people hear this message, the more solidified it becomes in their minds and the better chance we have of finally getting rid of this long overdue issue.

If you’re looking for places to donate, petitions to sign, or resources to further educate yourself, check out this website and this article.