New Year’s Eve is right around the corner, and if you don’t have plans yet, don’t worry because we’re here to help you. Since most of the world celebrates this holiday within a 24-hour time span, it is one of the best times of year to travel to a new destination, and your options are virtually limitless. We’ve scoured the world for the best places to celebrate New Year’s Eve and came up with this list of 5 best places to spend New Year’s Eve.

One of the first cities that pops into people’s minds when considering where to spend New Year’s Eve is New York City. As many as one million people crowd Times Square to celebrate together and watch the ball drop at midnight, and it has made New York City one of the cities most closely tied to this holiday. In fact, Fodors selected New York City as the top place to celebrate New Year’s Eve, correctly noting that while “it may not be for everyone,” the atmosphere cannot be rivaled. It’s an experience that you’ll want to have at least once in your lifetime. If you do decide to spend New Year’s Eve in New York City, and specifically in Times Square, just be prepared to show up hours in advance to stake out a good spot. 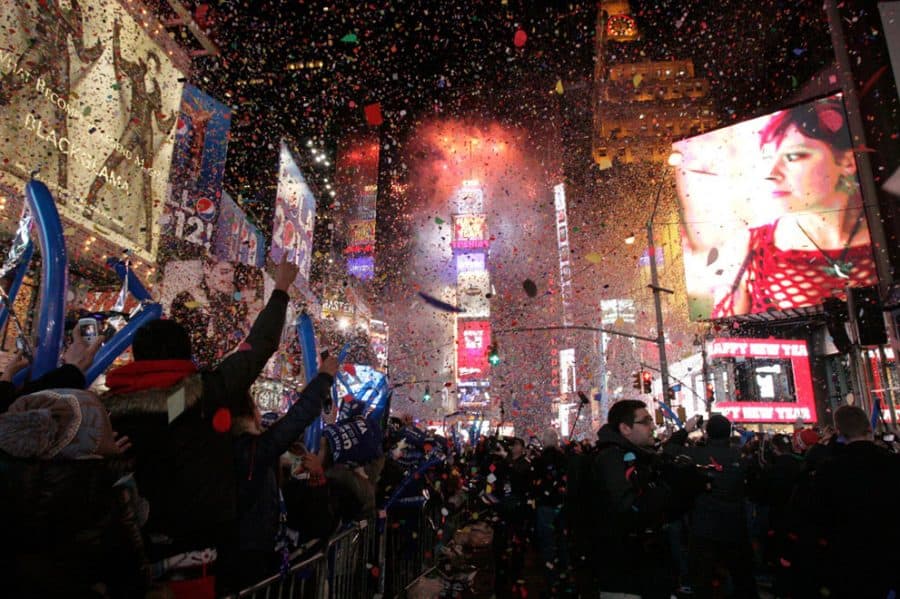 If there is one city in the world that rivals the energy and atmosphere of New Year’s Eve in New York City, it’s Paris. Already known around the world as the “City of Lights,” Paris glows even more brightly than usual on New Year’s Eve. Stop by the Eiffel Tower between 11pm and midnight to see the light show. Afterwards, head on over to the Champs-Élysées, where you’ll find the main party. Just keep in mind that while Champs-Élysées is perhaps the most festive part of the city, it is also the most crowded. Thus, many Parisians will celebrate from their own homes and balconies instead, getting similarly festive views since fireworks are bursting all over the city. An added perk to celebrating New Year’s Eve in Paris? Champagne, wine, and chocolates abound and overflow throughout the city all night. 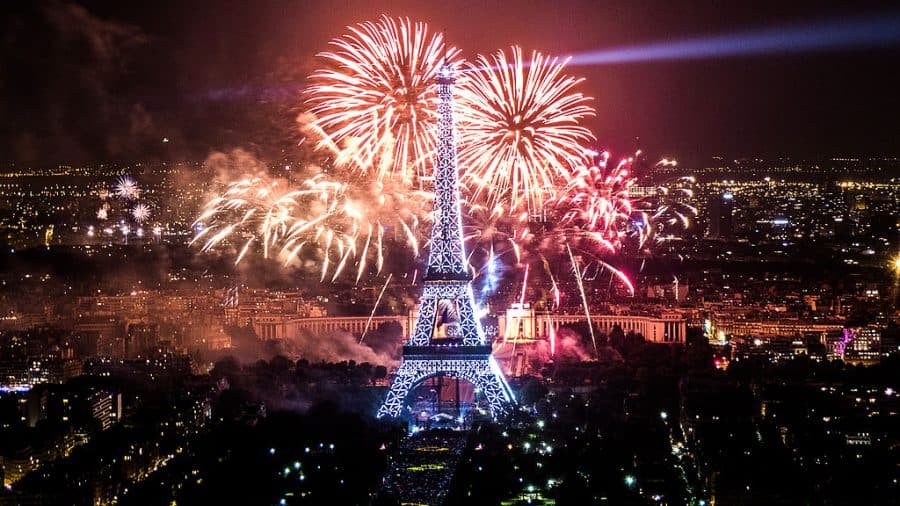 Rio de Janeiro is absolutely wild for New Year’s Eve. Ranked second on the Fodor’s list referenced above, Rio de Janeiro is the host of a party called Réveillon, during which Rio’s festive reputation and culture come into play. Over one million people pack the famous Copacabana Beach to party and watch fireworks launched from boats anchored just offshore. You’ll also be able to enjoy other local customs like samba dancing, which has inspired numerous movie scenes, clubs around the world, and even a slot reel at a casino game provider online. As described at SlotSource, the game supports the idea of “dancing the streets in celebration” – something you will certainly be doing if you experience New Year’s Eve in Rio. The country’s affinity for dance and celebration make New Year’s Eve in Rio an even more enjoyable and memorable experience. 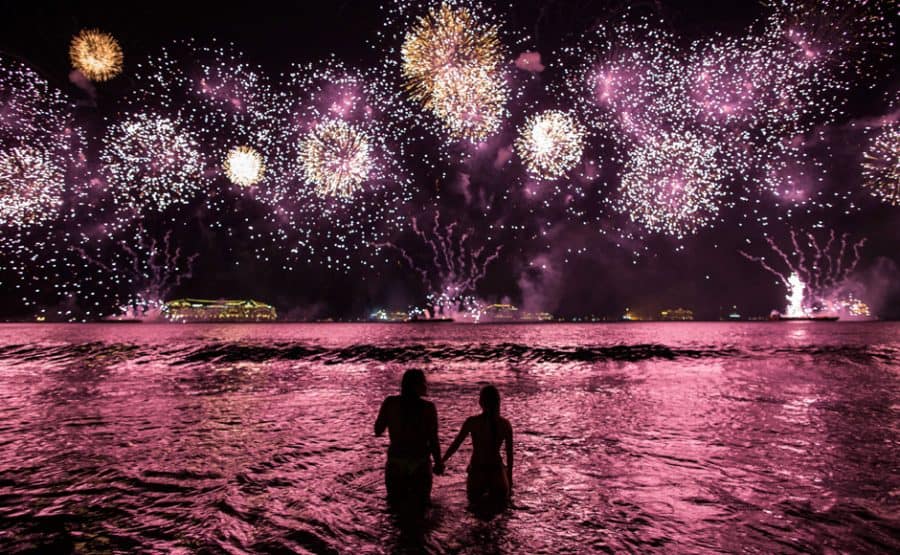 Bratislava hosts one of the more laidback and carefree New Year’s Eve celebrations around the world. Travel & Leisure put it best, stating that it is “as unpretentious as it gets” and referring to the holiday celebration as the “frat party” to the “black-tie balls” of nearby Vienna. For some – particularly the younger crowds – this is an ideal option. It is neither quite as crowded nor quite as formal as some other New Year’s Eve destinations around Europe, but it is absolutely worth the trip. Bratislava’s entire Old Town area is roped off for parties and concerts during New Year’s Eve, and you can party throughout the night to your heart’s content. 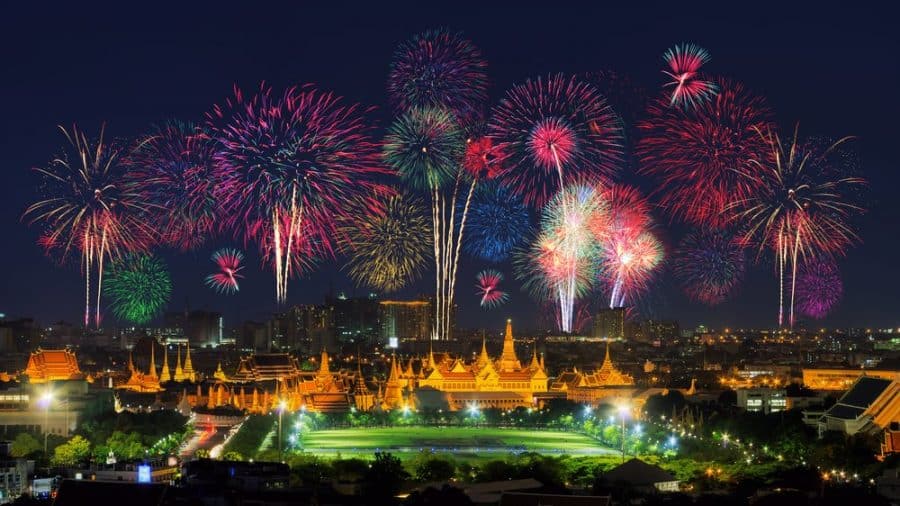 Reykjavik might not be one of the first cities that comes to mind when you think about where to spend New Year’s Eve, but it has become quite the trendy destination in recent years. Here, you will find the all-night party atmosphere of Bratislava combined with unique local features, like beautiful landscapes, bonfires all around the city, and even the northern lights on a clear night. Naturally, it will be a bit cold, but as the Norwegians say, there’s no such thing as bad weather – just bad clothes. So bundle up, find a bonfire to stand next to, and ring in the new year with a Nordic party that lasts well into the wee hours of the morning.